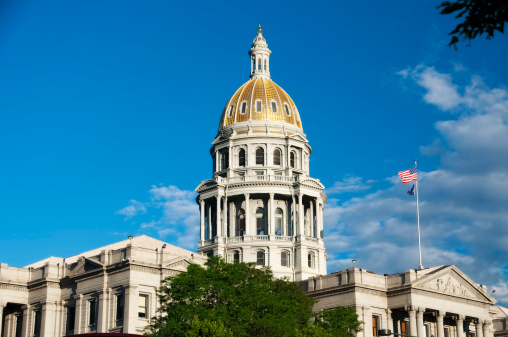 The process of seeking “delayed” or “late bill” authorization starts with a preliminary form (preform). A legislator generally obtains and completes the preform in consultation with the Committee on Delayed Bills (Leadership) in the legislator’s house or the person designated by House or Senate Leadership to oversee its delayed bill process. Legislators must provide the information for completion of the preform, including the subject or short title of the bill, the bill sponsor(s) name(s), the bill limits or bill deadlines for which the legislator requests a waiver, and, if applicable, the specific dates to which the deadlines would be extended.

Introducing bills during the last 20 days of session. If a legislator wants to introduce a new bill during the last twenty days of any regular session, he or she must receive specific delayed bill authorization from Leadership in order to do so.

Previous Post: The session is about to start – how much longer do I have to request my bills?
Next Post: The OLLS: We Are Here To Help With More Than Bill and Amendment Drafting