by Jennifer Gilroy and Bart Miller

It’s hard to believe that it has been more than a quarter of a century (26 years to be exact) since Congress enacted the federal “Americans with Disabilities Act” (ADA). Since shortly after that time, the Colorado General Assembly has had a policy in place regarding services available for persons with disabilities to facilitate participation in the legislative process. The General Assembly created the policy to comply with the ADA and the terms of the final settlement of a lawsuit brought in 1993 by persons with disabilities to enforce the ADA within the Colorado Capitol. 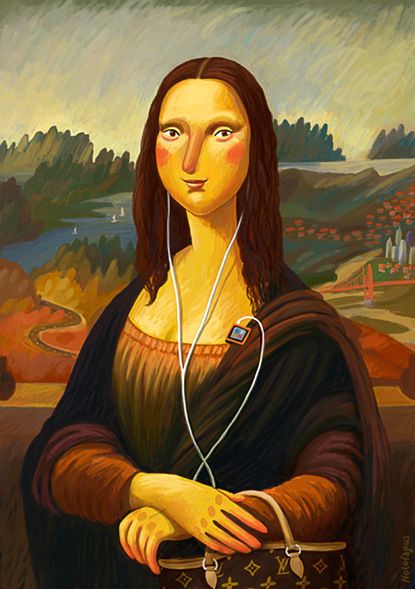 The original “Legislative Branch Policy on Services to the Disabled to Provide Access to Programs, Services, and Activities of the Colorado General Assembly” included access to qualified interpreters, legislative staff note takers, legislative staff readers, cassette tape recordings of proceedings, and floppy computer diskettes of legislative materials, among other things. In addition to the specifics in the policy, the General Assembly implemented 17 items agreed to in the settlement of the ADA lawsuit. These items included: The installation of ramps compliant with federal law and video screens in the House and Senate antechambers (and the installation of a permanent lift to the Senate lobby following the 1994 legislative session); the availability of written legislative materials in braille upon notice; a TDD phone (telecommunication device for persons who are deaf that provides text communication over a telephone line) on the second floor of the Capitol; a van parking space in the parking circle around the Capitol; lower hooks on the public coat racks; companion gallery seating for persons in wheelchairs; “knobbles” (rubbery covers for doorknobs) for public doorways that would not otherwise remain open; and lower counters in the bill room and staff agency offices. The policy was later modified in 1998 and again in 2003, but it has not been modified or updated in the past 13 years…until now!

When legislative staff reviewed the policy during the 2016 interim, they immediately noticed outdated terminology and technology. The title of the policy itself, for example, seemed inappropriate by today’s standards.  And several of the services outlined in the body of the policy were equally outdated. Consider how much technology has changed — even your own personal use technology — in the last 13 years, let alone the last 23 years!  When was the last time you made an audio recording on a cassette tape? Would you even have a way to play a cassette tape these days?  The most recent automobile cassette deck option dates back to 2010. Automobile manufacturers have not installed them in models since that year.  Or what about floppy diskettes? Right? Clearly the policy needed dusting off and updating. But not only was the policy dated in terms of the terminology and technology, it also failed to include new technology that makes access to the legislative process easier for persons with disabilities.

So over the course of the 2016 interim, staff from the Office of Legislative Legal Services and Legislative Council Staff undertook a modernization of the policy. Legislative staff will still arrange for qualified interpreters, including those who do tactile signing. Assisted listening devices using radio frequency are now readily available, and Legislative Council Staff can arrange for communication access real-time translation (CART) services for an individual’s use.  Of course today audio recordings of all of the legislative proceedings (real-time and archived) are available on the General Assembly’s website and video recordings of House and Senate proceedings are also available. No need for a staff person to take notes or make a cassette recording anymore! While braille translation is still available upon request, this is a very rare occurrence since most individuals who are blind or visually impaired now have other technology that assists them in reading digital formats of legislative materials.

The new “Legislative Branch Policy on Services for Persons with Disabilities to Provide Access to Official Proceedings of the Colorado General Assembly” is now featured on the General Assembly’s newly launched website.