Section 19 of article V of the state constitution specifies that an act takes effect “on the date stated in the act, or, if no date is stated in the act, then on its passage.” This seems simple enough. But there are other considerations 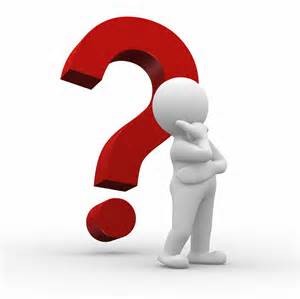 and constitutional provisions that can affect when a bill eventually becomes law. To determine the date that a bill becomes law, you will need to read the last few sections of the bill to find the appropriate “clause.”

It is common practice for a bill to state that it takes effect on a specific date, which may be several weeks or months after adjournment of the legislative session. This interval of time between the date that the bill is signed into law and the specified effective date allows state agencies, local governments, courts, and citizens to learn of the new law and make any required adjustments to comply with the new law. A typical effective date clause looks like this:

SECTION 81. Effective date – applicability. This act takes effect November 1, 2015, and applies to offenses committed on or after said date.

SECTION 25. Applicability. This act takes effect upon passage and applies to fiscal years beginning on or after July 1, 2015. (Note: This applicability clause must be accompanied by a safety clause.)

Section 1 of article V also says that the people cannot refer an act to the ballot if the act is “necessary for the immediate preservation of the public peace, health, or safety….” To clearly identify an act that is not subject to the referendum power, the General Assembly will include in the act a safety clause:

SECTION 17. Safety clause. The general assembly hereby finds, determines, and declares that this act is necessary for the immediate preservation of the public peace, health, and safety.

If an act includes a safety clause, section 11 of article IV of the state constitution determines the date of passage. This section requires that every bill be presented to the Governor for approval or veto. A bill becomes law when signed by the Governor, when the Governor fails to act on the bill within the time allowed, or, in the case of a 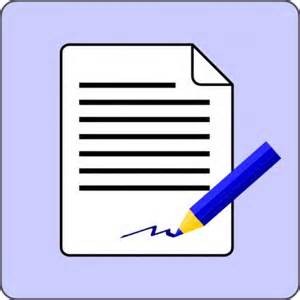 vetoed bill, when the General Assembly overrides the Governor’s veto.

If the General Assembly decides a bill is not necessary for the immediate preservation of the public peace, health, or safety, it doesn’t make sense for it to pass without a specified effective date and take effect upon passage only to have its effectiveness questioned 90 days later when a citizen turns in a petition to put the act on the ballot. To avoid this, in each bill that does not have a safety clause, the General Assembly includes a “90-day petition” clause. This clause is really a specialized type of effective date clause. The standard 90-day petition clause reads as follows:

SECTION 33. Act subject to petition – effective date. This act takes effect at 12:01 a.m. on the day following the expiration of the ninety-day period after final adjournment of the general assembly (August 5, 2015, if adjournment sine die is on May 6, 2015); except that, if a referendum petition is filed pursuant to section 1 (3) of article V of the state constitution against this act or an item, section, or part of this act within such period, then the act, item, section, or part will not take effect unless approved by the people at the general election to be held in November 2016 and, in such case, will take effect on the date of the official declaration of the vote thereon by the governor.

Bills usually default to the effective date specified in the 90-day petition clause, but they may have a different specified effective date, which must be later than 90 days after adjournment. In some cases, this date is many months into the future, sometimes even into the next year.

Previous Post: Requesting an Interim Committee? All You Need is a Letter
Next Post: Is it a motion? Is it a COW motion? No! It’s a Supermotion!