Editor’s note: This article was originally posted on October 15, 2015. It has been updated for this posting.

The 2018 legislative session is only a month or so away, which means the bill drafting season is quickly heating up. This seems like a good time to address a few items regarding bills and bill requests that may have perhaps gotten a little “lost in translation” here and there over the years. . . 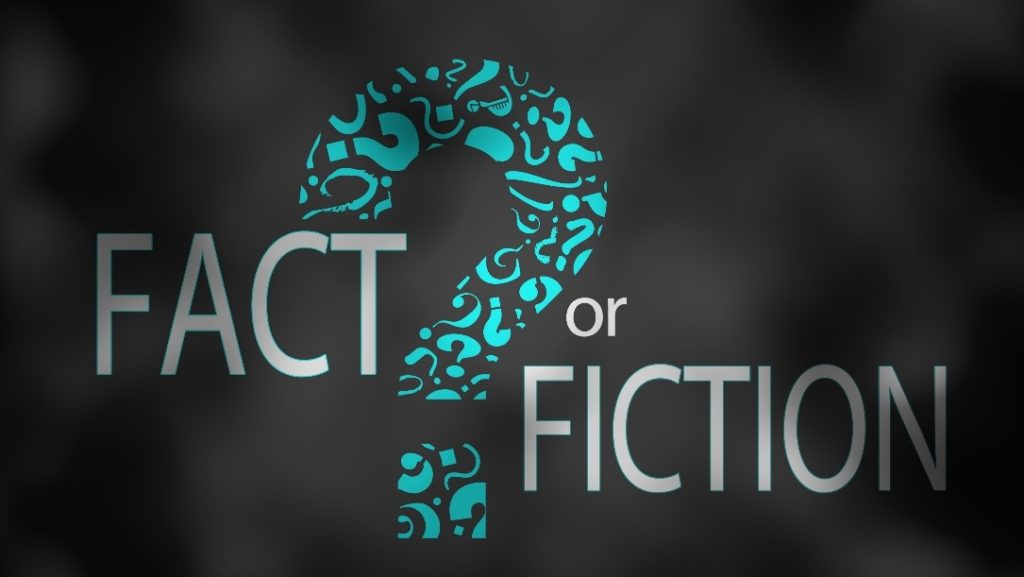 The legislator who submits the first bill request on a subject gets first ‘dibs’ on bill requests in that subject area and can prevent other legislators from submitting a similar bill request.

The Office of Legislative Legal Services (OLLS) records each bill request into a bill tracking system as a legislator submits it and then assigns the request to a drafter according to the subject of the request. The OLLS attempts to assign seemingly similar bill requests to the same drafter. This helps in identifying potentially duplicate bill requests, which in turn helps the office to avoid duplicating bill drafting efforts by different drafters. If the OLLS identifies potential bill duplicates, the drafter will also try to notify the affected sponsors so that sponsors can decide whether they wish to introduce duplicate bills. But the office will not refuse a bill request on the grounds that it may be the same as another legislator’s request.

When a legislator submits a bill request, he or she is also “pulling a bill title” or otherwise deciding on the bill’s title.

The OLLS considers the information it receives at the time of the bill request submission to be a starting point for the bill drafting process. This information enables the OLLS to describe the subject of the bill request in order to enter it into the bill tracking database, assign a tracking number, and assign a drafter based on the subject matter. Practicality dictates that the bill request will be referred to in some manner during the drafting process, but it is important for all to understand that whatever a bill is referred to during drafting is not the bill’s title. A bill’s title is the official, legal title of the bill when it is introduced, which must be a single subject. The drafter and bill sponsor will decide the bill’s title during the drafting process to ensure that the title accurately reflects the contents of the introduced bill. See also “Keeping a Bill Title Constitutional and Informative”, posted March 13, 2014, for more details.

Being a joint prime sponsor on a bill will only count as half a bill request.

Joint prime (or co-prime) sponsorship occurs when two legislators in the same house decide to jointly and equally sponsor a bill as it moves through the legislative process in that house. On the bill itself, joint prime sponsorship is indicated by the word “and” between the first two names listed on the bill. The rules concerning joint prime sponsorship are similar in the House (House Rule 27A) and Senate (Senate Rule 24A) and both state:

Are there any facts regarding bill requests?

As a matter of fact, yes!

For additional information on making and keeping bill requests, see “Bill Requests – Making and keeping the five allowed by rule”, posted September 1, 2011. Please disregard any references in the article to specific session dates.