There are numerous demands on Colorado’s water supply. Colorado has a population of 5 million people, and some forecasts project that number will almost double by 2050. Additionally, Colorado’s rivers serve the water needs of 18 downstream states and the United Mexican States. 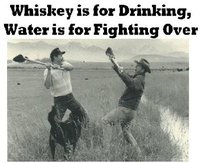 The governor’s Executive Order directs the CWCB to develop a CWP that specifically addresses:

The CWCB, in consultation with the Water Quality Control Division and other state agencies engaging in water 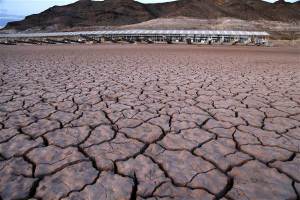 protection or administration, began working on the CWP shortly after the Governor issued the Executive Order. The CWCB released the initial draft sections of the CWB in March and additional draft sections in July. The CWCB has encouraged public comment on the draft CWP and has received more than 1,100 comments so far.

The CWCB also called upon the state’s nine basin roundtables, which are local groups formed in each of Colorado’s main water basins for the purpose of developing local water policy and planning, to develop basin implementation plans (BIPs)4 to be incorporated into the CWP. The BIPs, for which drafts were submitted to the CWCB in July, identify the specific water needs and challenges faced in each water basin and propose projects and methods for addressing the basin’s specific needs and challenges.

The General Assembly has played a role in the CWP as well. Last session, it passed Senate Bill 14-115 authorizing the WRRC to hold public hearings in each of the geographic regions associated with a water basin to collect public feedback on the “scope, fundamental approach, and basic elements” of the CWP. This past summer the WRRC conducted nine such hearings throughout Colorado that, in the aggregate, were attended by more than 500 people. The WRRC provided the CWCB with summaries of the public comments it received for consideration in developing the CWP.

Through the CWCB’s online form for submitting feedback and the WRRC’s 2015 public hearings, there is still time to review and comment on the CWP.

3. Under Colorado’s prior appropriation system, water is a transferable property right separate from land ownership.↩